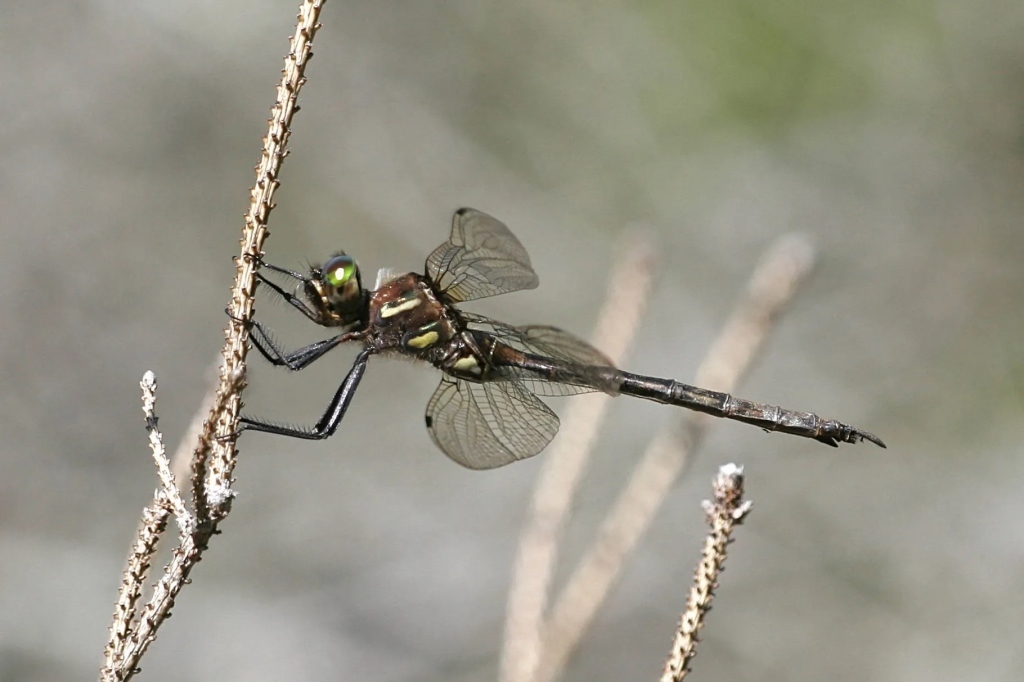 The release of 1,800 gallons of oil next to the Illinois-Michigan Canal damaged rare wetlands and threatened an endangered dragonfly species.

A pipeline owner from Lemont and its Texas partner agreed to pay $8.7 million for an oil spill that damaged protected wetlands and threatened an endangered dragonfly species near Lockport almost 11 years ago, federal prosecutors said.

A buried pipeline owned by West Shore Pipe Line Co. dumped more than 1,800 barrels into an area next to the Illinois-Michigan Canal in December 2010. The company along with its operating partner, Houston-based Buckeye Pipe Line Co., agreed to pay pollution fines and costs for restoration of the area damaged by the oil release, the Justice Department said in a statement late Wednesday.

The companies, which have also been involved in cleanup efforts over the past decade, harmed a habitat for the federally protected Hine’s emerald dragonfly, federal officials said. Much of the money will be used by federal and state officials to restore the wetlands.

“Pipeline companies have the responsibility to protect our waters, people, wildlife and diverse habitats from oil spills and will be held accountable for the harms they cause,” Todd Kim, assistant attorney general for the Justice Department, said in a statement. “This major settlement will not only deter future oil spills but also help restore and enhance the diminishing habitat of an endangered species.”

West Shore representatives didn’t respond to requests for comment. West Shore transports crude oil between Illinois and Wisconsin through a 650-mile pipeline system, according to the company’s website.

A spokesman for Buckeye said the company was “pleased that we’ve reached an agreement” and said it will work with the government officials to “ensure the ongoing ecological restoration” of the area.

The companies agreed to pay a 2.5 million civil penalty for violating the federal law protecting waterways and another $7.2 million in damages and for mitigation to resolve alleged state and federal pollution violations. The larger amount, officials said, is being assessed for the “injury to the Hine’s emerald dragonfly and other natural resources in the wetland.”

“Illinois wetlands are some of our most valuable natural resources that provide residents and visitors with opportunities for recreation and study, as well as providing scarce habitat for some of Illinois’ endangered species,” Illinois Attorney General Kwame Raoul said in the statement. 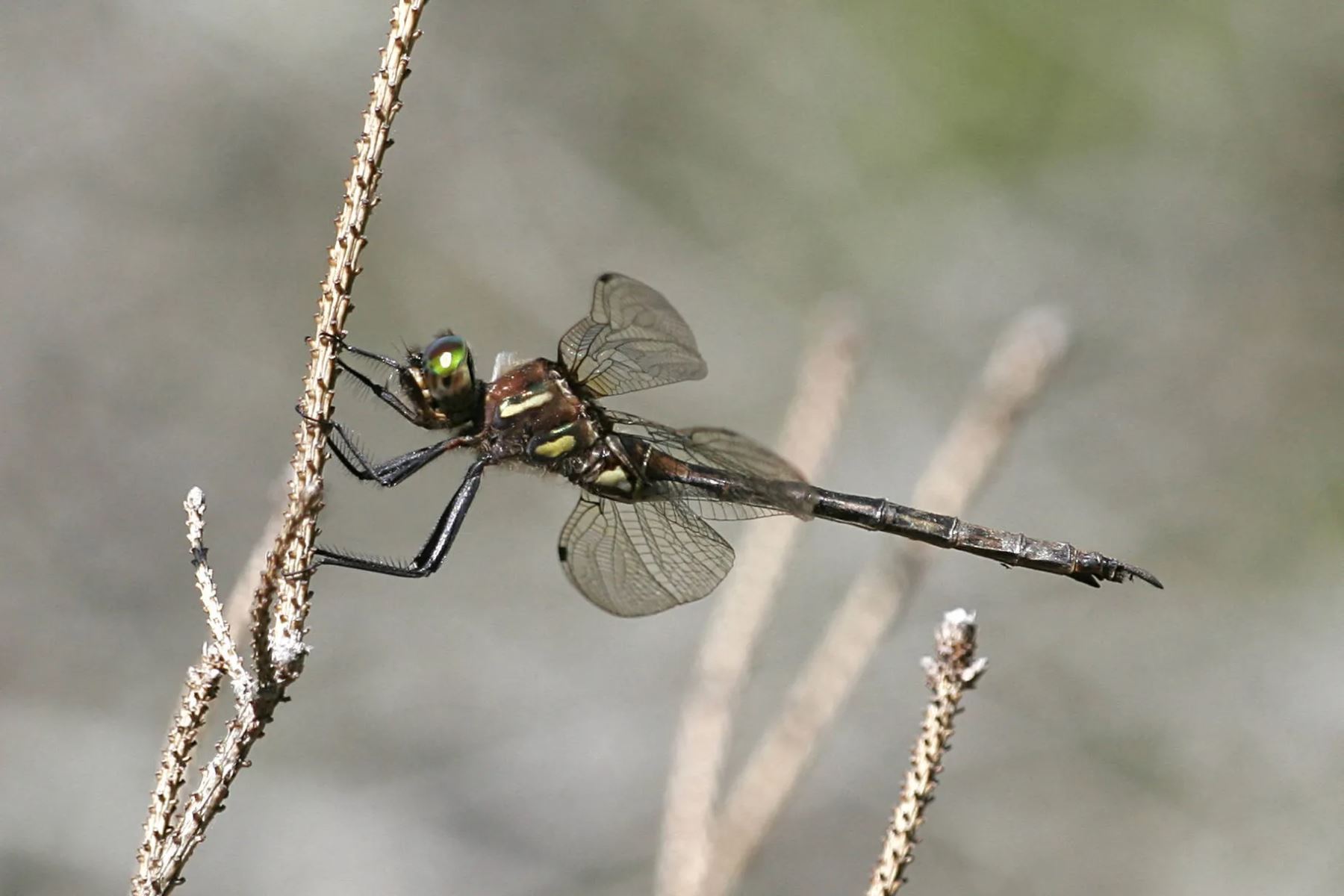 Brett Chase’s reporting on the environment and public health is made possible by a grant from The Chicago Community Trust.