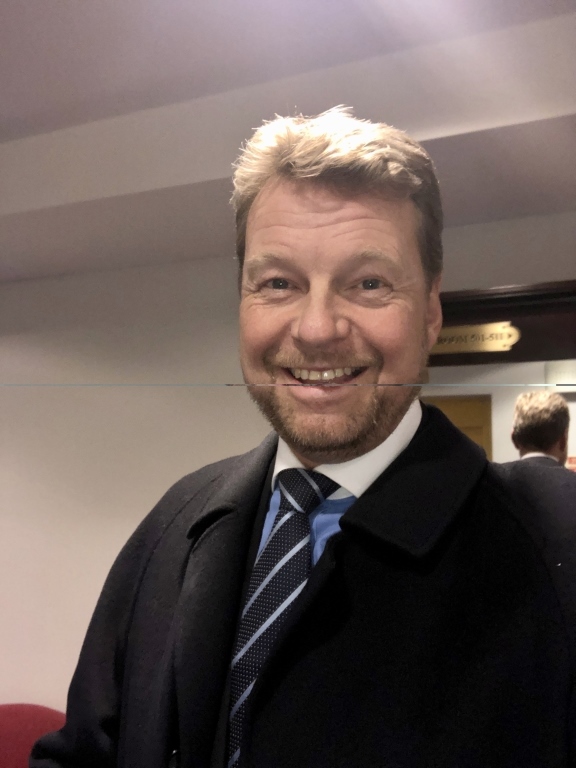 At the Annual General Assembly of the Norwegian Oil Spil Control Association (NOSCA) held at SINTEF offices in Trondheim on 12. February 2019 Mr. Christian Testman, CEO of Ocean Visuals AS, was elected new chairman.

NOSCA – the Norwegian Oil Spill Control Association – was established in 1993 to satisfy a common need within the industry, the oil companies and public institutions to join forces and resources in order to improve the overall knowledge base of oil spill prevention and response. The need for a joint international promotion of the Norwegian oil spill technology and products was certainly also of importance to NOSCA’s members representing the industry.

NOSCA is one of the three founding organizations of INTERSPILL in Europe and we also support and contribute to the success of IOSC in the US and SPILLCON in Australia.

Norway is one of the few countries that has the privilege to benefit from full scale, offshore oil-on-water exercises organized annually by NOFO (Norwegian Clean Seas Association for Operating Companies). This gives NOSCA’s members a unique knowledge base for testing, understanding and improving  their products and oil spill preparedness in general.