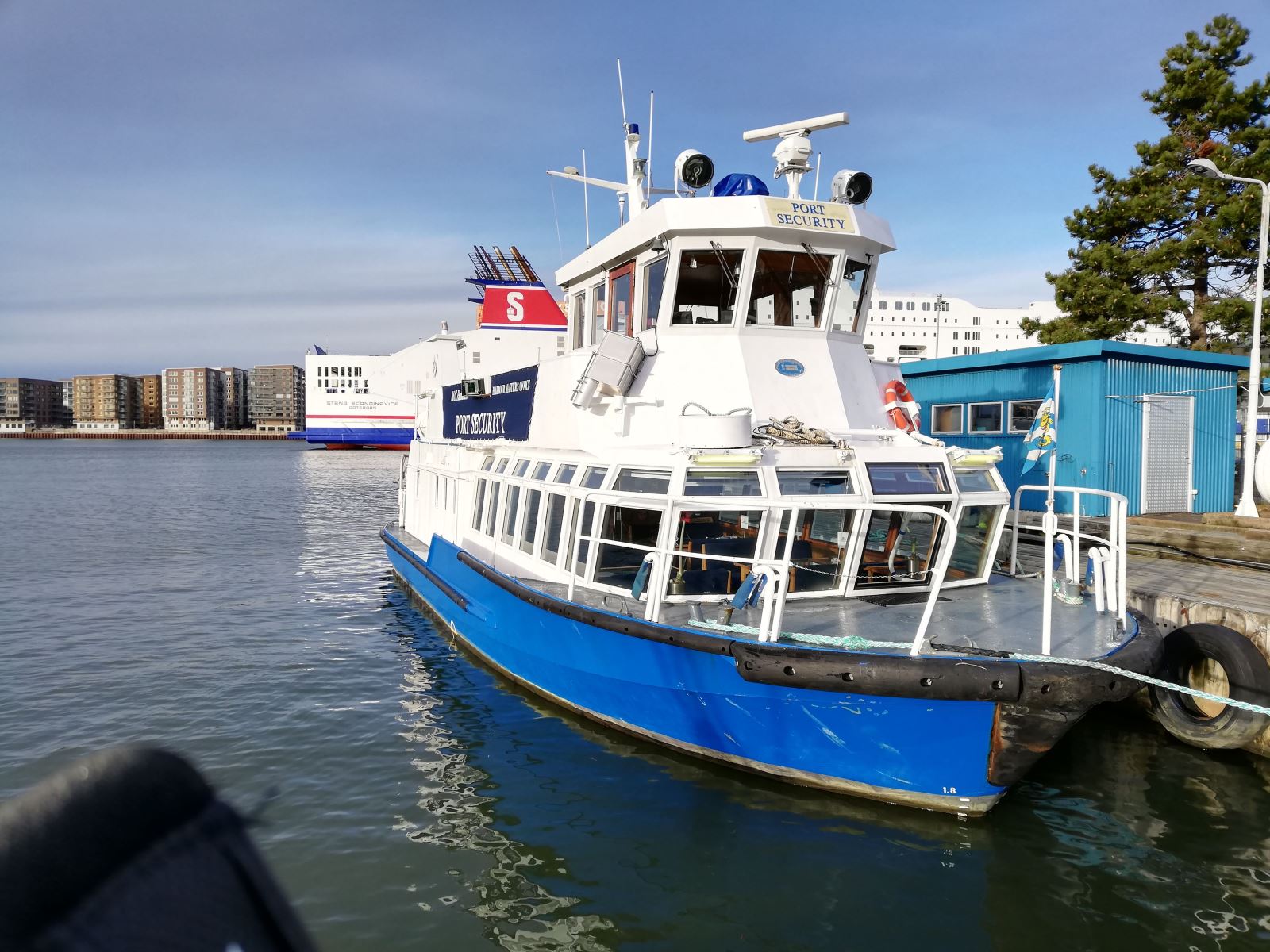 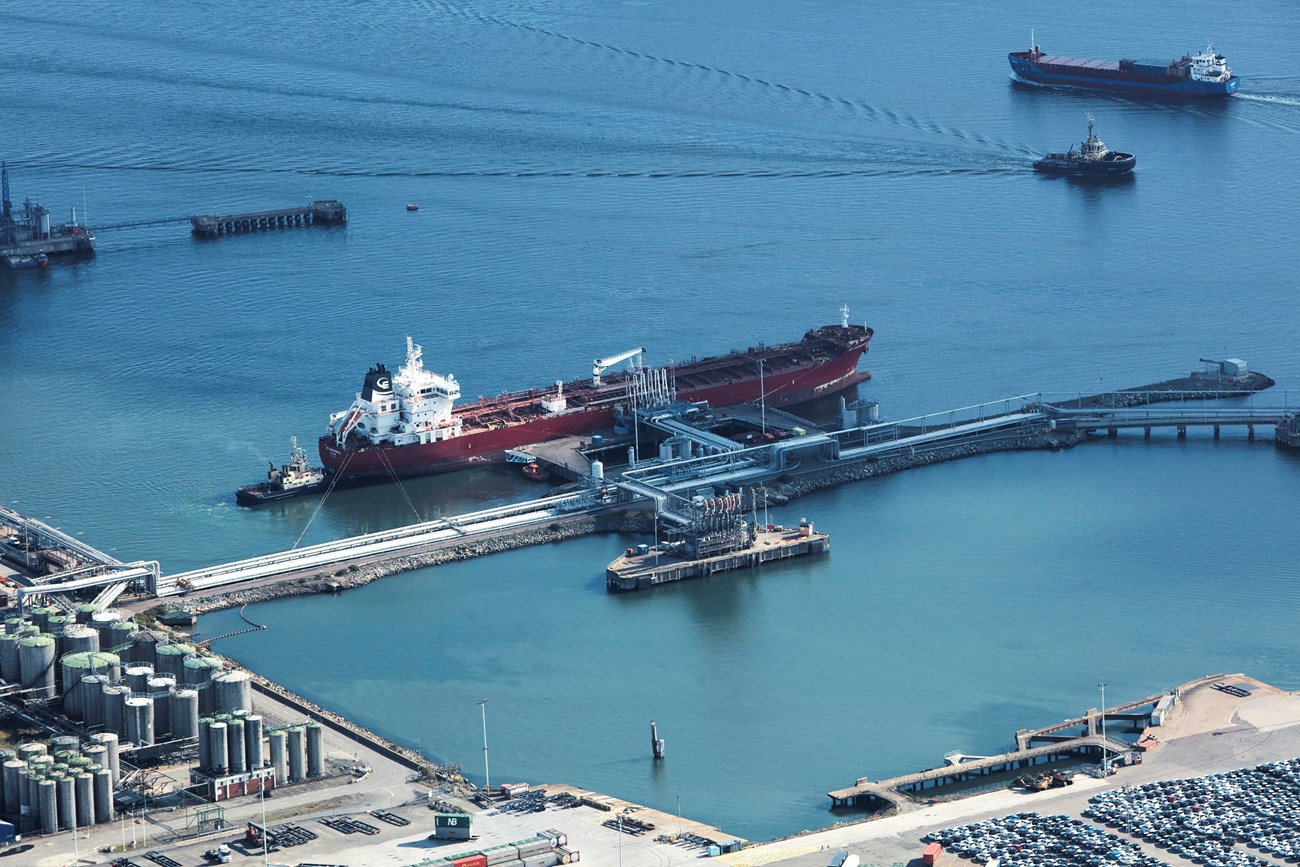 The Port of Gothenburg is the largest port in Scandinavia and the gateway to the world for a large proportion of Swedish industry.

The Port of Gothenburg is strategically located on the west coast of Sweden. Some 70 per cent of industry and the population of Scandinavia fall within a radius of 500 km. The area also includes three capital cities – Oslo, Copenhagen and Stockholm. Almost 30 per cent of Swedish foreign trade passes through the port.

The Energy Harbor at the Port of Gothenburg is the largest port in the Nordics and the largest public energy harbor with over 2500 vessel arrivals and handling of over 23 million tonnes of energy products every year. It is also the largest bunker hub in Sweden, and one of the largest in the world.

The Harbor Masters Office at Port of Gothenburg is responsible for monitoring activities in the harbor. Situated at the estuary of Göta river, their operational area covers freshwater, brackish water and salt water. There is a complex mix of infrastructure, from the Energy Harbor oil terminals to the cargo, passenger and ro-ro terminals. At the same time there is a particular focus on the environment, as the estuary is home and nesting ground to several marine bird species.

The Harbor Masters Office patrols the waterways regularly for visual inspection. Their Port Security vessel "MS Hamnen" is equipped with an Ocean Visuals SEA OWL™ sensor system. The captain and crew have an iPad aboard fitted with the OWL™MAP software. It provides real-time local readings in a map following the vessel as she moves, monitoring oil in water, organics and the visibility under water. The system automatically sends the real-time sensor data to the central system, providing web access to the authorized members of the Harbor Masters Office. This way, both the team at sea and the Harbor Masters Office and Port Control have access to the same data.

All designate personnel are immediately warned via email/text if a threshold level of oil in water or organics is reached, in real-time: 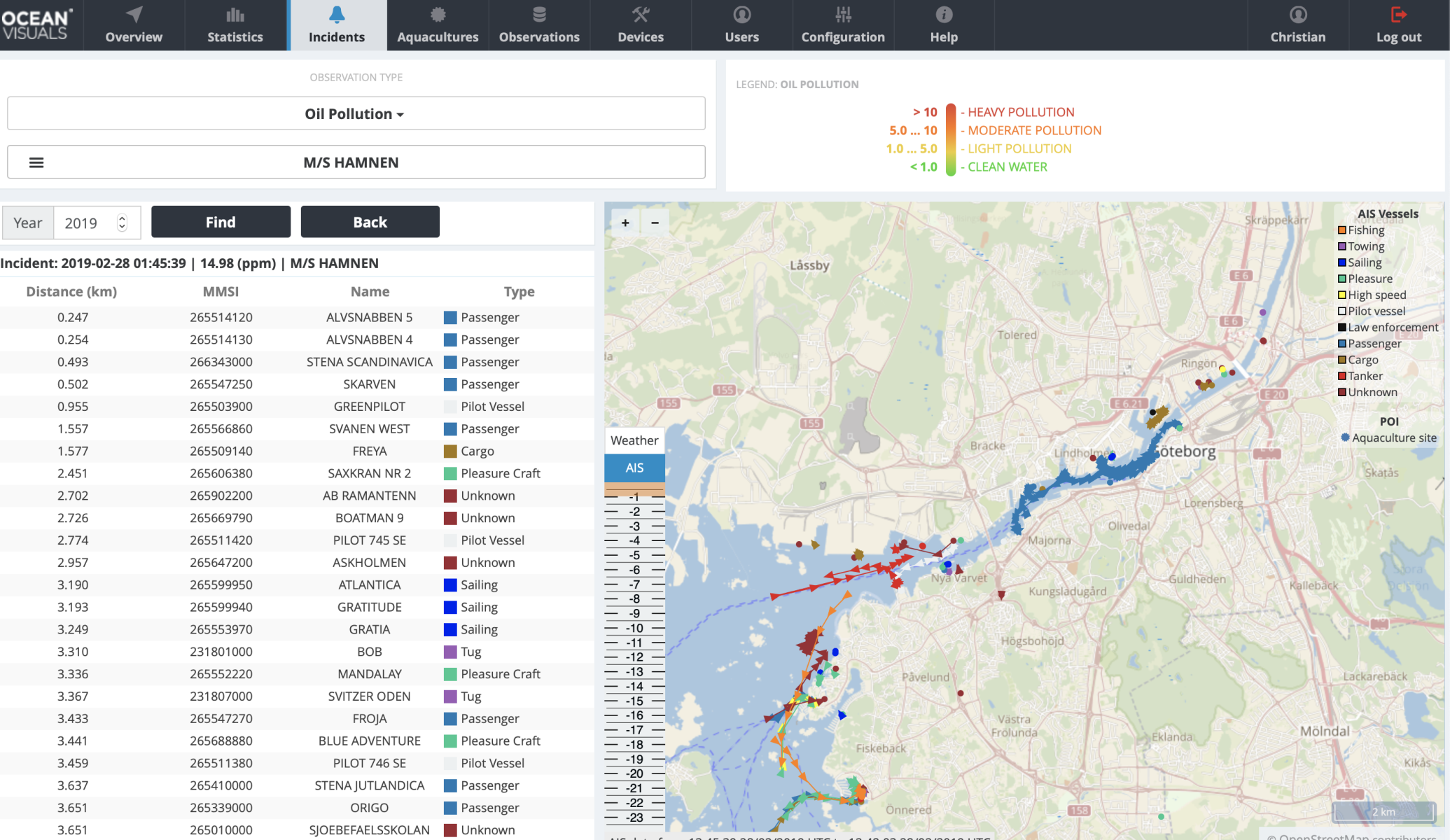