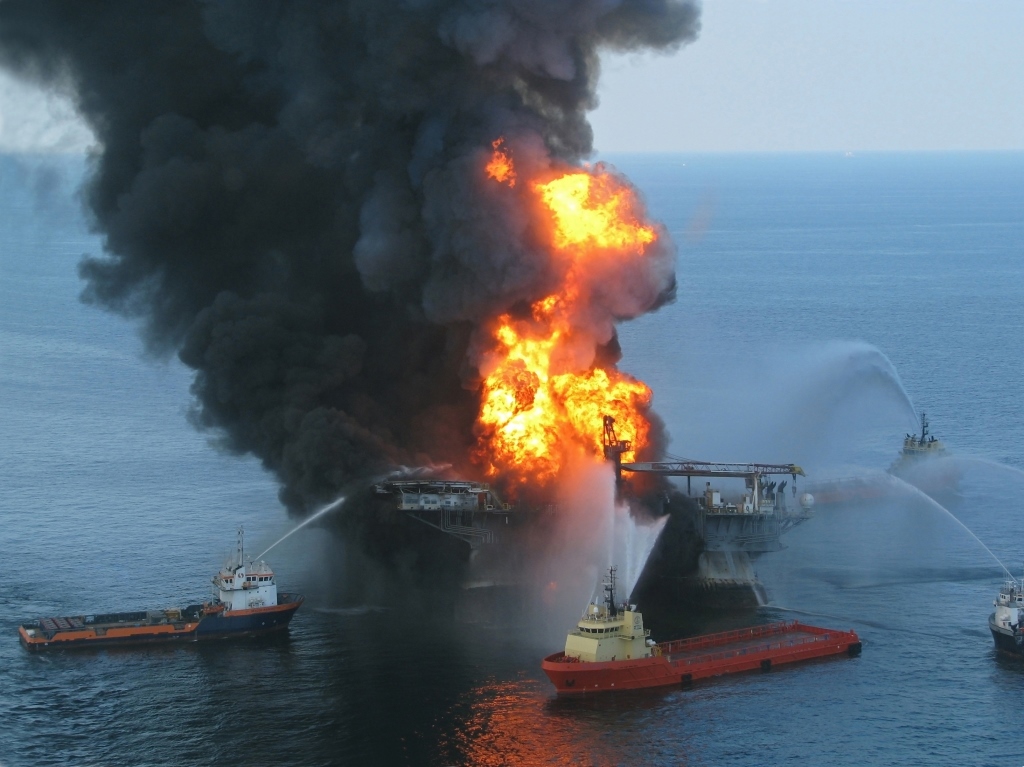 Published: 02/12/2020 Updated: 08/07/2020
Major oil spills are catastrophic events that immensely affect the environment and society, yet determining their spatial extent is a highly complex task. During the Deepwater Horizon (DWH) blowout, ~149,000 km2 of the Gulf of Mexico (GoM) was covered by oil slicks and vast areas of the Gulf were closed for fishing. Yet, the satellite footprint does not necessarily capture the entire oil spill extent. 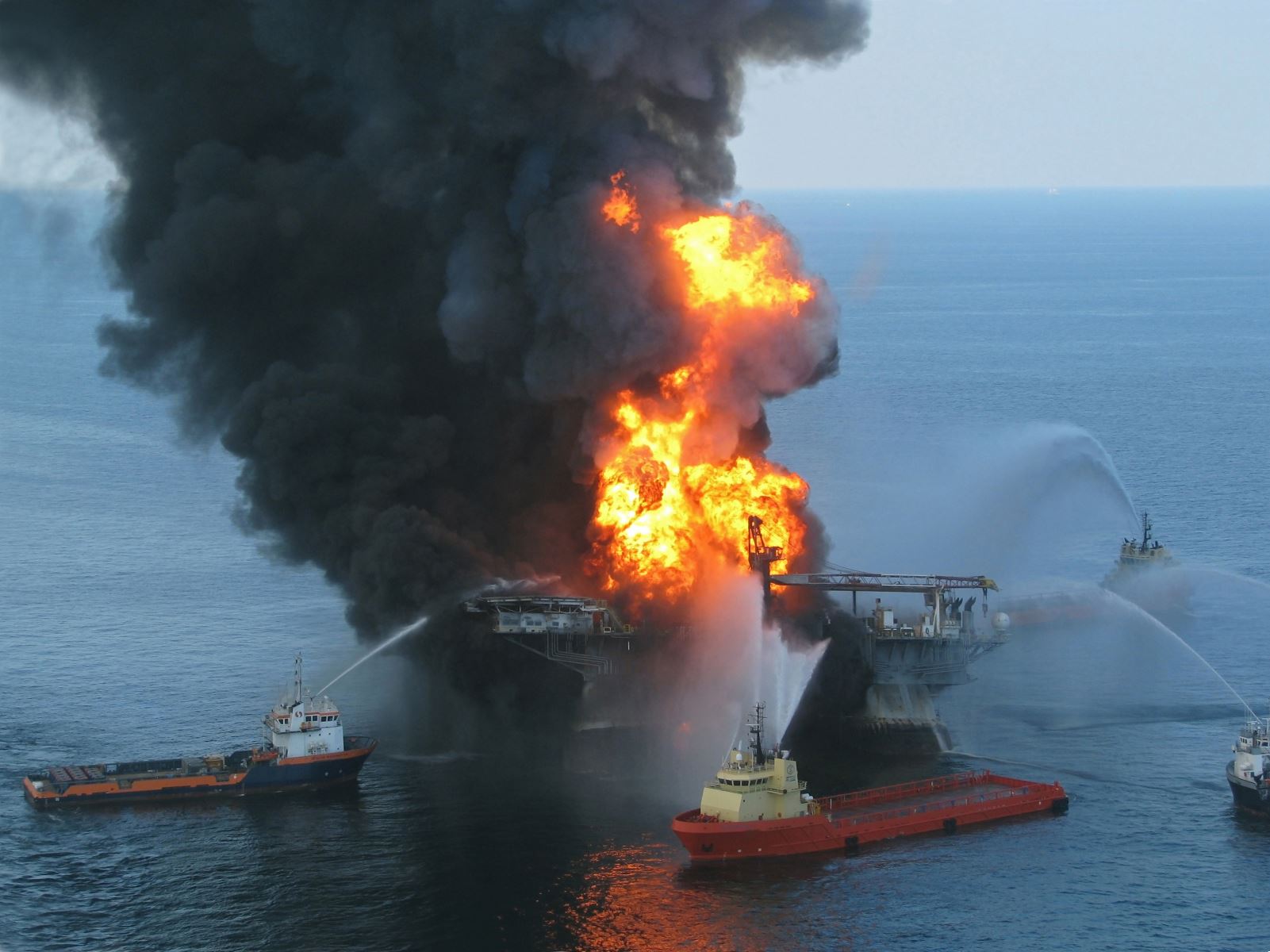 This is a link to the Science Advances report of 12 Feb 2020: Vol. 6, no. 7 on the affects of the Deep Water Horizon accident in the Gulf:

The Deepwater Horizon (DWH) blowout was a mega oil spill, introducing ~795 million liters of live oil into the Gulf of Mexico (GoM) with oil slicks covering an estimated area of 149,000 km2 (1). As a result, vast areas of the GoM were closed for fishing, at one point reflecting a maximum of more than a third of the U.S. national exclusive economic zone (2). The application of the fishery closures was based on satellite and areal imagery by the National Environmental Satellite, Data, and Information Service (NESDIS), using mainly synthetic aperture radar (SAR), and tracking of the NESDIS footprints forward in time, predicting their approximated locations for up to 72 hours (3). The closures were reopened on the basis of a systematic seafood sampling, performing chemical and sensory testing in various seafood specimens (2).

The cumulative satellite oil slick footprint was largely accepted as the DWH oil spill extent from scientific, public, and management perspectives (2, 4, 5). Yet, accumulating field data support a much wider extent of the DWH spill beyond the satellite footprint, reaching the West Florida Shelf (WFS), the Texas Shores (TXS), the Loop Current (LC) system, and the Florida Keys (FK) (see regional map in fig. S1). Specifically, in the WFS, studies indicate high concentrations of oil, including toxic and mutagenic levels, in the water (6), in sediments (7), in sand patties (8), and on the coast (9). Furthermore, high levels of polycyclic aromatic hydrocarbons (PAHs) from DWH oil were found in red snappers’ livers, which co-occurred with a high frequency of skin lesions in bottom-dwelling fish (10). Last, satellite imagery and particle tracking showed that an oil slick present east of Pensacola (north WFS) was transported southeast along the WFS, reaching Tampa and the Dry Tortugas (FK) within a few weeks (11). In TXS, high and toxic levels of oil were found in the water (12) and in sediments (12, 13). In the LC system, the European Space Agency reported the presence of DWH oil during mid-May (14). Later, during early June, NESDIS satellite imagery revealed the presence of 12 oil slicks in the LC system, stretching from FK to the GoM interior. High concentrations of oil were reported in the LC between late June and mid-July west of the fishery closures (15). Furthermore, a deep intrusion (~1000 to 1300 m), which was documented (16) and represented in oil transport simulations (17), included toxic PAH concentrations within 13 km from the well and above-background concentrations extending southwest ~300 km beyond the satellite footprint and closure areas. Overall, these observations indicate that DWH oil extended beyond the satellite footprint and the fishery closures (18).